Skip to content Skip to main menu
Home › About the author 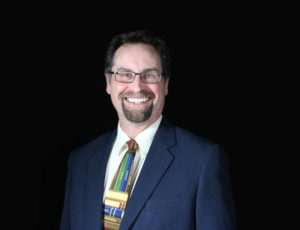 Derek is a Christian, a husband and father, author of the novels The God Conspiracy and Iron Dragons, and a contributing author to the nonfiction anthologies God’s Ghostbusters, Blood on the Altar, I Predict: What 12 Global Experts Believe You Will See by 2025, and When Once We Were a Nation.

He’s been a speaker at Bible prophecy conferences in recent years, focusing on the prophetic implications of Dominion theology and the transhumanist movement.

The evidence for the authenticity of the New Testament awakened Derek to the spiritual war raging around us. It is this battle that inspires him.

Click here to buy The Great Inception as part of a special bundle with Dr. Michael Heiser's Reversing Hermon and more -- a $100 value for just $29.99!

Or Click here to buy paperback or Kindle e-book from Amazon.